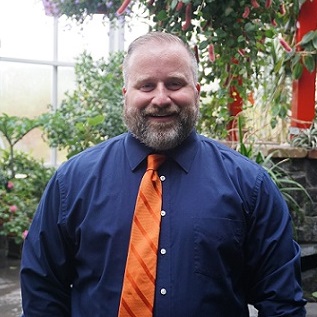 Matthew has been working in Student Development at SUNY Cobleskill for over 15 years. Originally from Camden, NY, Matthew is an alum of several SUNY Colleges holding an A.S., B.S., M.S., and Ed.D. Prior to working at SUNY Cobleskill, Matthew served in the U.S. Navy for 8 years. After being honorably discharged, Matthew served as a teacher in the New York State Public Education System. Matthew currently provides oversight for Residential Life, Student Conduct, Veterans, Orientation, Commuter Life, Greek Life, and Campus Engagement and Leadership areas. Matthew engages in various athletic pursuits, is an avid fisherman and significantly enjoys being a parent.

Dale is originally from Oneida, NY. Dale graduated with a Bachelor’s Degree from SUNY Cortland and is currently pursuing a Master’s Degree in Higher Education Administration through Stony Brook University. Dale is currently the Associate Director of Residential Life as well as the Residence Hall Director of Alumni Commons. Outside of working for the University, Dale is also a member of the New York Army National Guard. Dale enjoys playing and watching sports, traveling, renovating, and hanging out with family.

D’Andre is originally from Philadelphia, PA. D'Andre graduated from Temple University with a Bachelor’s in Psychology and is currently pursuing a Master’s in Business Administration with a focus in Entrepreneurial Leadership from Felician University. D'Andre was previously here as an RD in 2016 but is now currently the Area Coordinator for Vroman and Wieting Halls. D’Andre greatly enjoys playing sports, having philosophical or sports debates, and playing video games. Kim has worked in the Residential Life Office since the summer of 2009. Kim graduated from the Secretarial Science program at SUNY Cobleskill when computers were the size of a house and has worked on campus for many years. When not at the desk, Kim spends time as a historical interpreter of mid-19th century domestic arts at The Farmers' Museum, enjoying the outdoors and traveling to historic places and national parks.

Anna is the Residence Hall Director in Pearson Hall (not Pearson’s Hall, that is not a building on campus). Anna grew up in Massachusetts, but do not worry Anna is not a fan of Massachusetts sports teams. Anna graduated from Mount Holyoke College with a degree in Psychology. Anna then spent a couple of years in Residence Life and Student Activities at Vermont Technical College. Anna has a pet dog named Pretty who is very friendly and is always happy to say hello. When taking advantage of free time, Anna enjoys the canine companion, caffeine, and carbs. 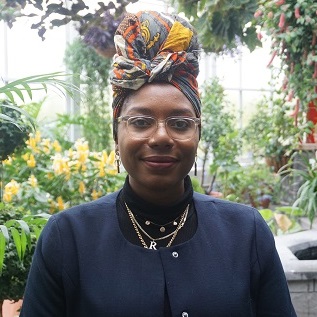 Ryan is currently the Residence Hall Director in Ten Eyck Hall and hails from New York City. Ryan graduated from SUNY Cobleskill with a Bachelor’s in Wildlife Management. Ryan enjoys doing yoga, being outdoors, watching nature documentaries and spending time with those who matter most.

Abby was born in NYC and raised in Metuchen, NJ. Abby received a B.S. in Psychology from Towson University, where Abby was a RA for three years. Over the summers, Abby enjoys working with RAs and academically gifted children through Johns Hopkins Center for Talented Youth. Abby enjoys making art, journaling, and writing reviews on Yelp. Abby also loves meeting new people, so stop by to say hello to Abby in Davis Hall.

Kyle is the Residence Hall Director in Parsons Hall. Kyle is originally from Brodhead, Wisconsin. Kyle graduated from the University of Wisconsin, Oshkosh with a double major in History and Anthropology. Kyle is finishing his MA in Anthropology from UAlbany. Kyle enjoys spending time outside, hiking, and watching/reviewing movies. 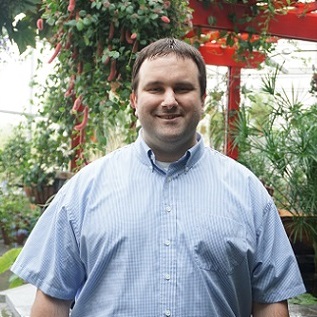 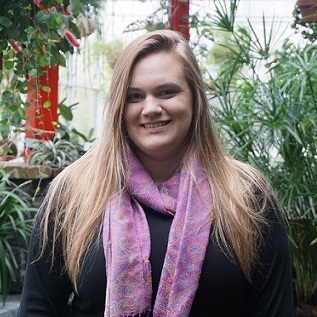 Caitlin Briggs is the Residence Hall Director of Fake Hall and is originally from Cooperstown, NY. Caitlin attended Clarkson University and received a B.S. in Biology. Prior to attending college, Caitlin studied abroad in Florianopolis, Brazil as a Rotary Youth Exchange student during senior year of high school. Caitlin enjoys reading, running and traveling.

Bethaney is a Residence Hall Director proudly serving Draper Hall. With a passion for students, Bethaney wants to cultivate an educational environment in which students are comfortable being themselves. Formerly Bethaney worked in microbiology researching cannibalism in pink microbes. Bethaney received a bachelor’s degree in biology from Smith College in Massachusetts. Originally from the Boston area, Bethaney greatly enjoys the views of the mountains surrounding campus and plans to go rock climbing there one day.